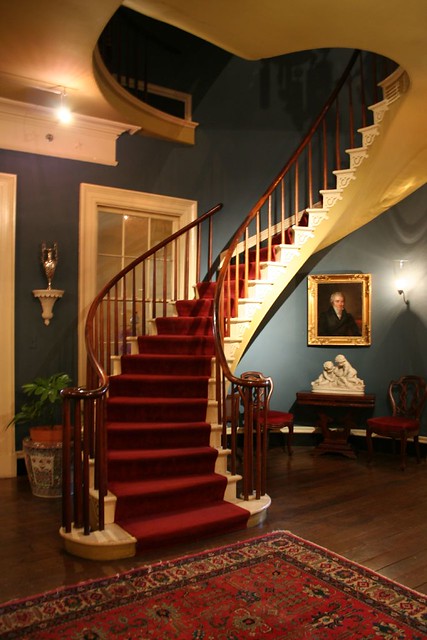 English is a west germanic language first spoken in early medieval england which eventually became the leading language of international discourse in todays world. It is named after the angles, one of the ancient germanic peoples that migrated to the area of great britain that later took their name, england. Both names derive from anglia, a peninsula on the baltic sea.